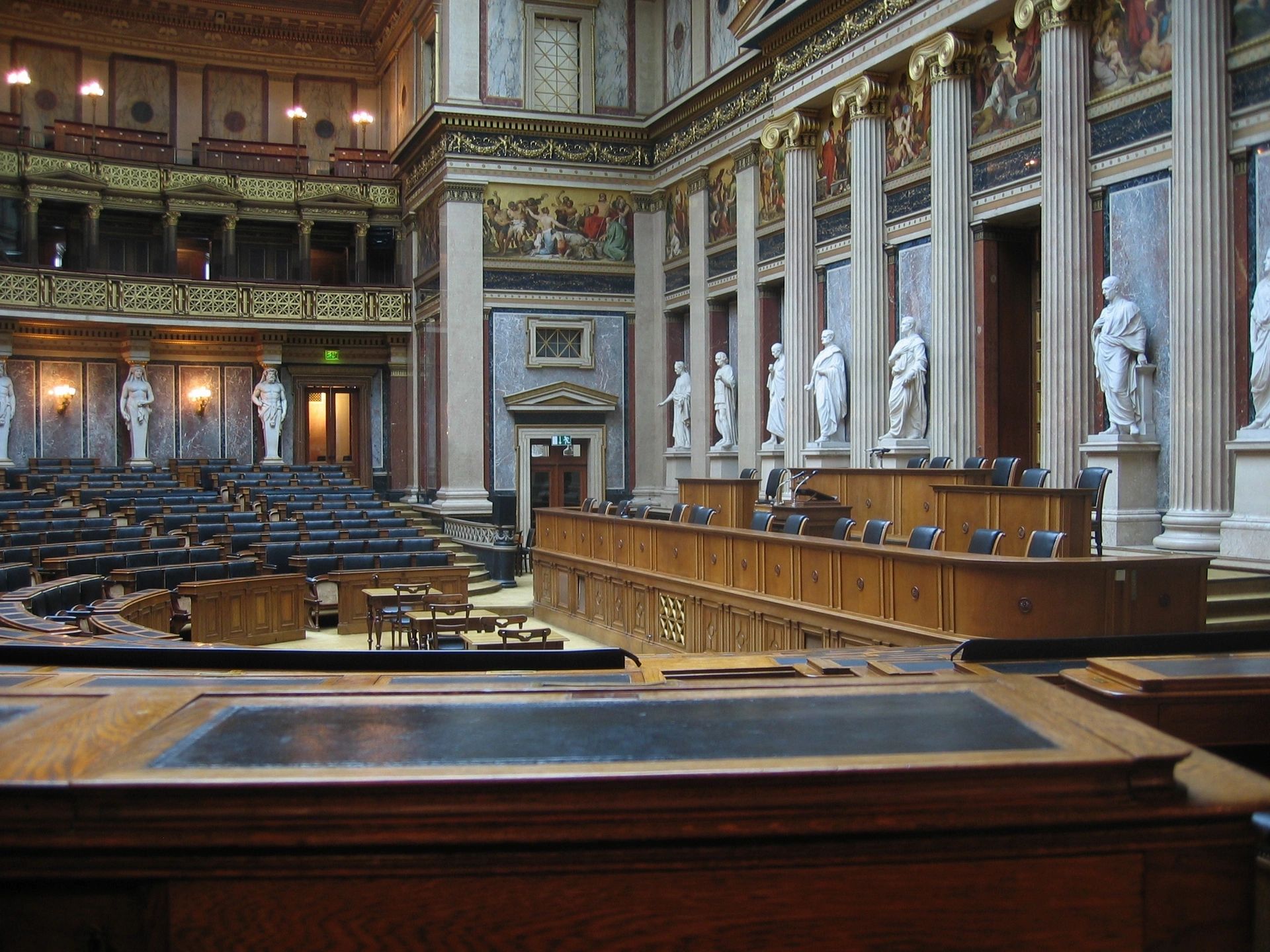 Last month, I was in the village of Populonia in coastal Tuscany, Italy, volunteering at an archeological expedition in what was an incredibly rewarding and unforgettable experience. The expedition took place on a site that possessed a rich history of the precursor Etruscans and the powerful Romans who followed. The archeological site was first an Etruscan military fortress due to its proximity to the coastline, then a Roman factory for producing a fish sauce condiment known as garum, and finally a large villa for a wealthy family during the height of the Empire. The oldest structures in the site date back to the 7th century BCE!

In my short tenure as an amateur archeologist, I had the wonderful opportunity to interact with experts from various fields, such as archeology, anthropology, and history. These interactions informed my thought process when unearthing pieces of ancient pottery, bones, shells, and other fascinating artifacts. For instance, when I discovered pieces of pottery that had a starkly different design as compared to most others, I was able to conclude that the artifacts were of African origin based on my earlier discussions with a historian about the global influences in the lives of the Etruscans. I also learned firsthand the excavation methods and conservation techniques used at archeological sites.

Living a researcher’s life, albeit for a short period, gave me a deep appreciation for the painstakingly laborious work of archeologists, understanding the significance of their findings in reconstructing the past and reinforced for me the importance of preserving history.